We continue to research unique business ideas that will give you inspiration from all over the world for you.

In 1980, former car dealer from California, Dennis Hope claimed that the moon belonged to himself. Then he sold the moon acre by acre and made approximately 10.5 million dollars!

This fake landlord (!) is regarded as one of the biggest scammers of the world. Totally insane.

How did this happen? 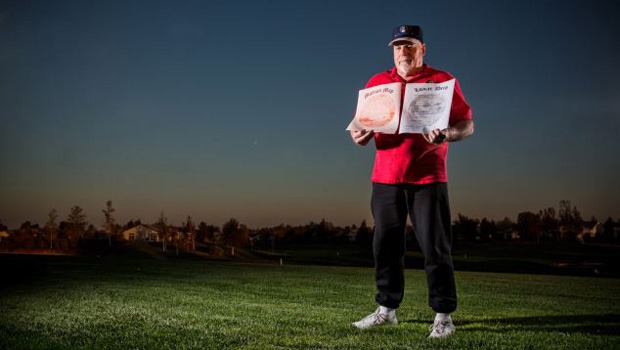 Dennis Hope was used to be a car dealer, actor and ventriloquist. His friends says that Hope was professionally good at persuading people.

One day in the 80’s, newly divorcee and broke Dennis Hope imagined to be selling land by manifacturing fake certificate of ownership and made a fortune out of it. All of a sudden he noticed the glowing full moon in the dark sky! 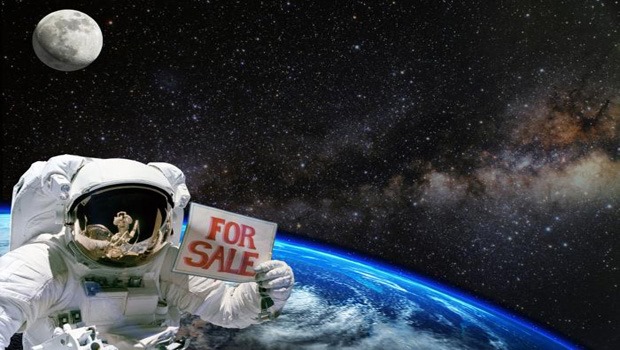 He thought: “Nobody ownes the moon, then I can be the owner of it!”

Then he went to the library and researched about the moon. (Such a hardworking scammer!)

He read the Outer Space Treaty report about the space objects written by the United Nation in 1967.

According to the report: “For any government, it is forbidden to claim a celestial body such as the Moon or a planet as its own territory, whether by declaration, occupation, or “any other means”.

Ex-car dealer concluded that any government or any individual can not claim ownership of the Moon. Hope saw that there was a wiggle room in the ownership of celestial bodies, that is, the Moon.

Then he manifactured a fake ownership certificate of the Moon and eight other planet. More tragedic than that, local authorities approved the certificate! He also sent these certificates to the United Nation HQ in New York and the Soviet Union! He got no response from them though.

Then he prepared ownership certificates for the small portions of the land and put them on sale. 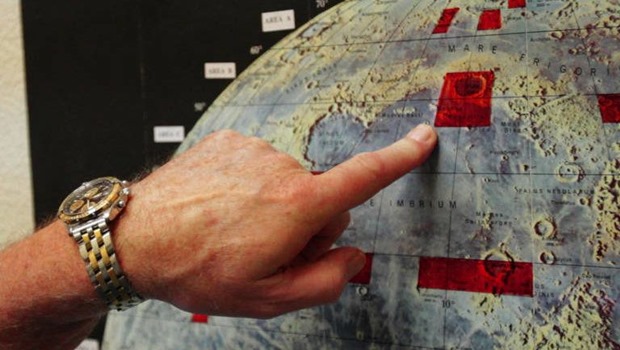 “When I hang out in the bar, I used to say ‘I sell the moon’ to the people whom I asked what I was doing for living.”

He proclaimed himself as the Lunar Ambassador. He even created a website called “Moon Shop” to sell land of the Moon in 1995.

One decar of the Moon used to cost 14 sterlin.

Sure, Hope was also interested in the other planets. He sold more than 600 million square meters from the Mars, Venus, Mercury and Jupiter. 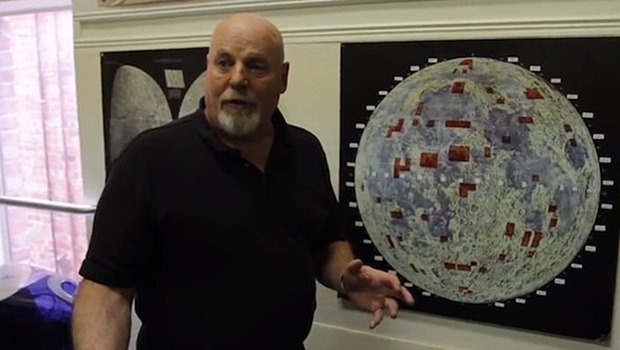 Many lawyers whose expertise on space law say that any government or any individual can own an extraterrestrial body. But Henry Hertzfield from the George Washington University Space Policy Institute claims that the Outer Space Treaty that forbids countries and individuals from claim ownership of the Moon, the Venus etc is out of use and invalid. Thus the business created by Dennis Hope might not be regarded as illegal.

Countries like Germany and Sweden tried to file a suit against Dennis Hope but the suit regarding the ownership of the extraterrestial bodies dav was dismissed due to the legal loophole.

But China made a clear statement and forbade the ownership of the Moon.

Is it such a non-sense or a genius move?

What do you think?

No comments to show.